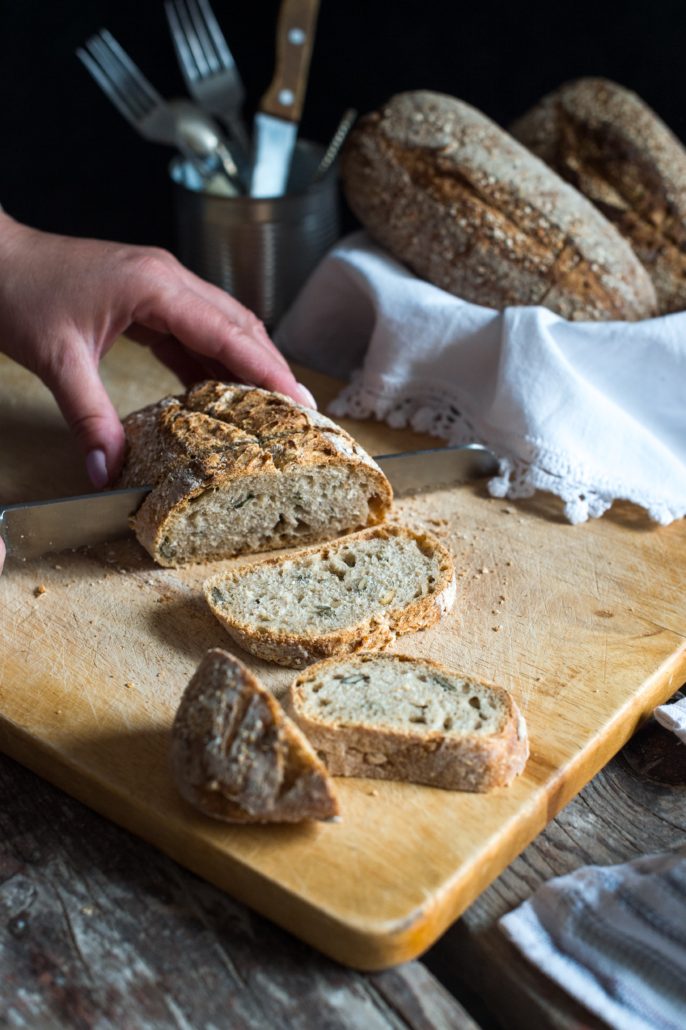 Melvia is an exclusive representative of the DIOSNA company on the Czech market. For our market, we provide machines for bakers and confectioners, fermentation cultures for rye and wheat sourdoughs, and enzymes, which significantly improve the quality of very popular aroma predoughs. Our target is to help maximize the quality of the baked goods, in order to preserve traditional methods and processes of the bakery production with a help of the modern technology.

Results of the national contest „Bread of the Year 2020“, which took place in the beginning of October in Pardubice, are showing that we are succeeding in achieving our target. In the consume bread were five out of six winning samples made out of DIOSTART sourdough (former ISERNHÄGER). Our sourdough is an alternative to the Czech traditional multi-steps rye sourdough. In contrary to the spontaneous sourdoughs, it achieves longer stability. That is, in the time of production planning from one day to another very important attribute of the sourdough, which allows the bakers to use classical fermentation of rye flour even in the conditions of the industrial production.

Currently, we are cooperating with The University of Chemistry and Technology, Prague on the project „Reformulation of the baked goods“. The project’s target is to reduce salt content in baked goods. For this research, Melvia lent its fermentor for the production of wheat sourdough, and at the moment we also discuss lending of a fermentor for the production of aroma predoughs. You can read more about this project in our previous article (odkaz)… Our technologist Hana Nykodymová, who was an evaluating committee member for consume bread of 900 – 1 200 g of weight, admits, that in some samples would reducing salt content be more than convenient. The reduction of the salt content is determined by technological tolerability, which means dough processability. If there is a lack of salt, the dough becomes runny, which has a bad characteristic for further dough shaping. Furthermore, it is necessary to maintain sensory tolerability – customer expects constant taste of the product and is used to the salty taste of the baked good. Usage of the fermentation technologies (either sourdough or aroma
predoughs) influences both of those parameters.

Due to the fermentation, the dough is better processable, water is better connected to the flour particles. During the fermentation process, the structure of the dough starts to emerge, structure is then finalized during the dough kneading. Sourdoughs, as well as aroma predoughs, are enriching the taste of the baked goods so that the saltiness can be reduced. Advantages of rye and wheat sourdoughs and aroma predoughs usage:

Login to Melvia
Reset Password
Enter the username or e-mail you used in your profile. A password reset link will be sent to you by email.